Variety
“…powerfully affecting urban drama that tells a familiar story [...] with such unusual authenticity and dramatic force that it’s as if we’re seeing it for the first time…” -Scott Foundas

Shadow and Act
“…a compelling portrait, and a refreshing take on a setting and characters too often sensationalized.”

Criterion Cast
“Five Star is quite a superb sophomore effort from a truly talented young voice in independent American cinema….Aesthetically, the film is in many ways a triumph…”

Stagebuddy
“Miller’s scenes are so well-written and acted […] refreshing.”

Indiewire
“Keith on the line between fiction and fact”

Punch Drunk Critics
“…an understated and deeply satisfying urban drama that raises the bar for the entire genre….”

The New York Times: James Grant of ‘Five Star’ Is an Enforcer on Screen, if No Longer in Life  •  [pdf]

Sway In the Morning

The Source
“Films like “Five Star” are rare. […] It does what only art can, and that is it makes us feel, and it makes us understand. […] This is a film not to be missed.”

Indiewood/Hollywoodn’t
“…a nuanced portrait of two men […] an intimate contemplation of manhood in the modern urban environment.”

Rooftop Films
“…raises important questions of race and class through the deeply personal stories of his characters.”

Cultr.org
“…the blend of visual and metaphoric juxtaposition is captivating..” 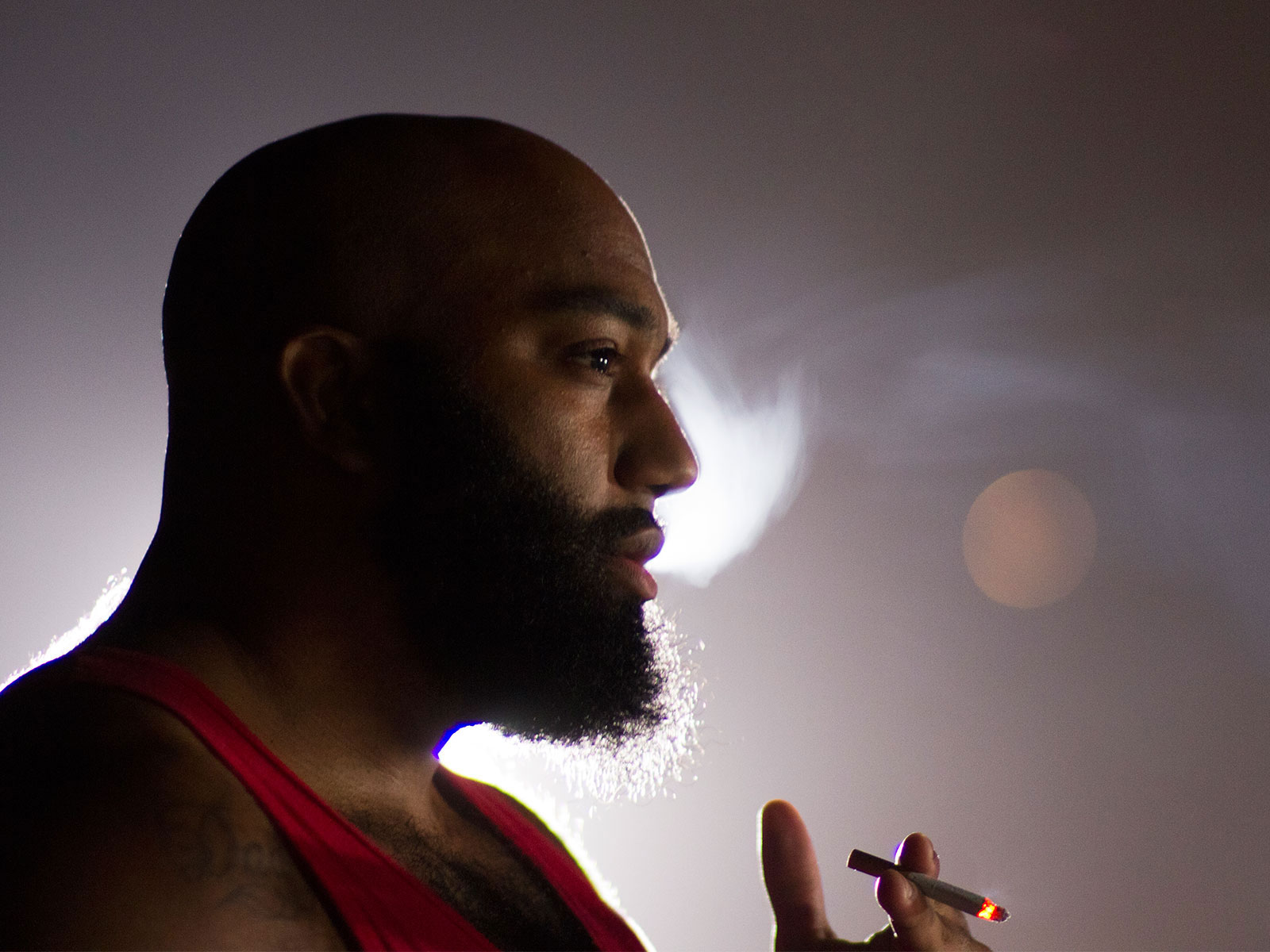 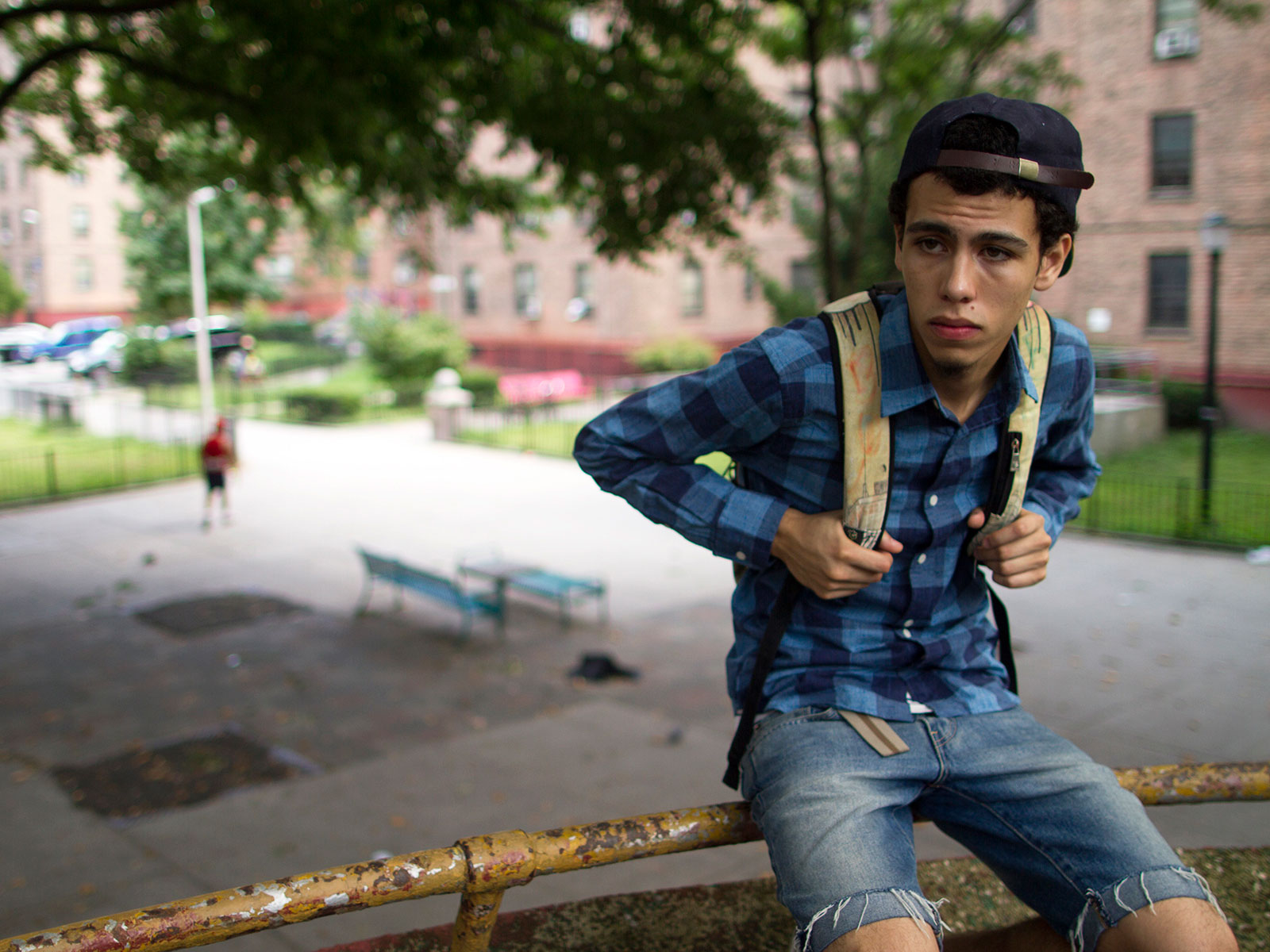 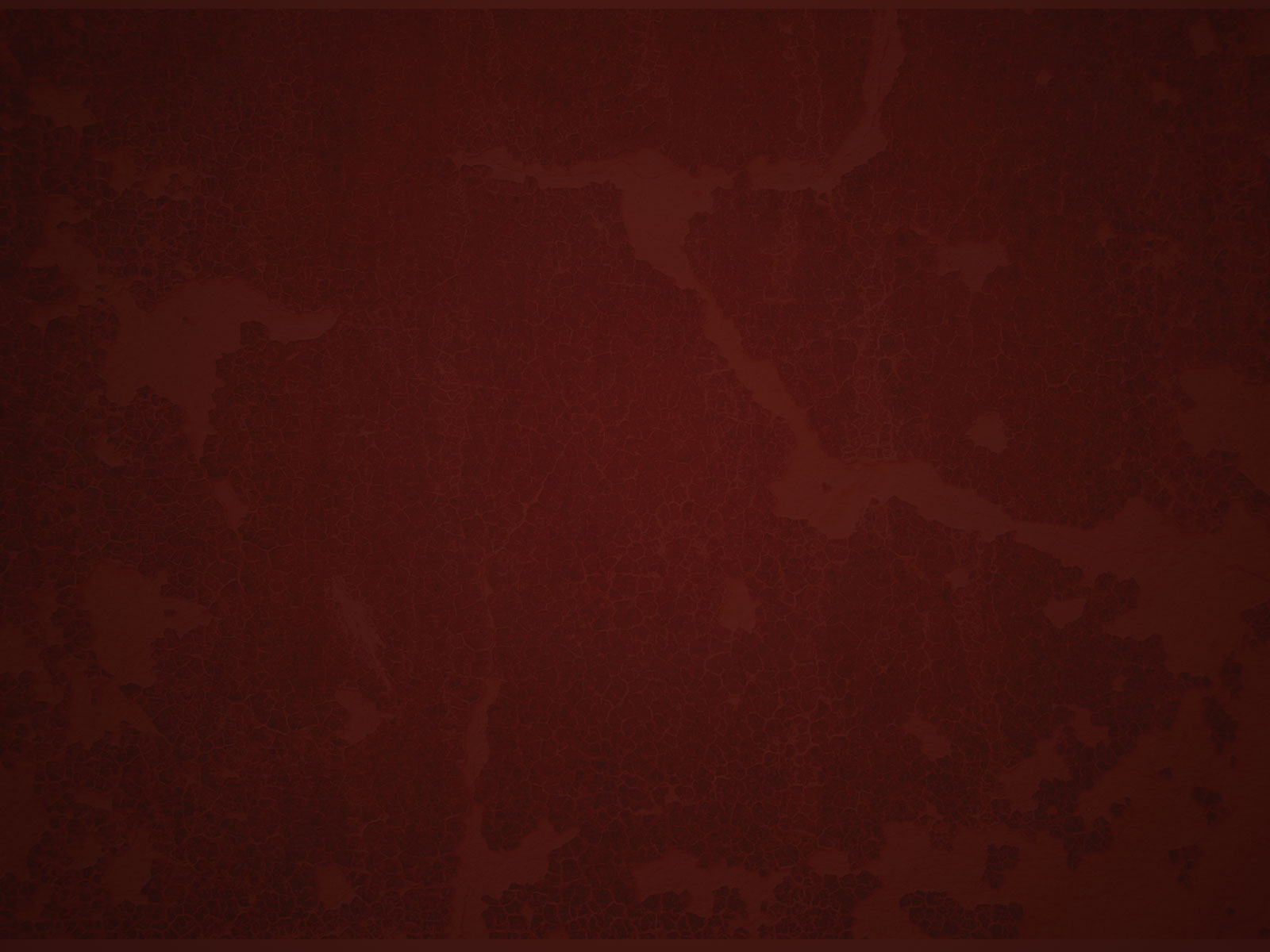 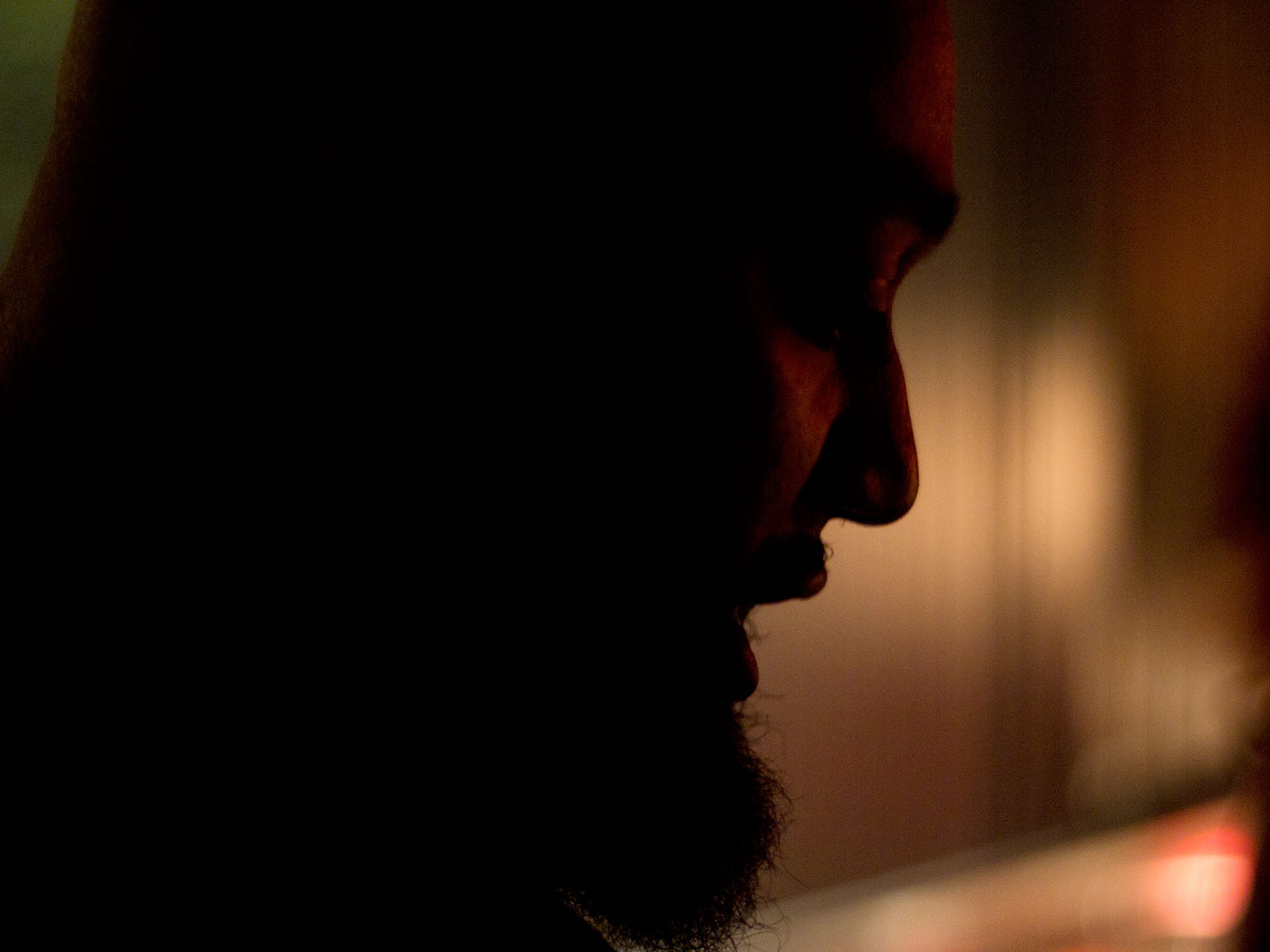 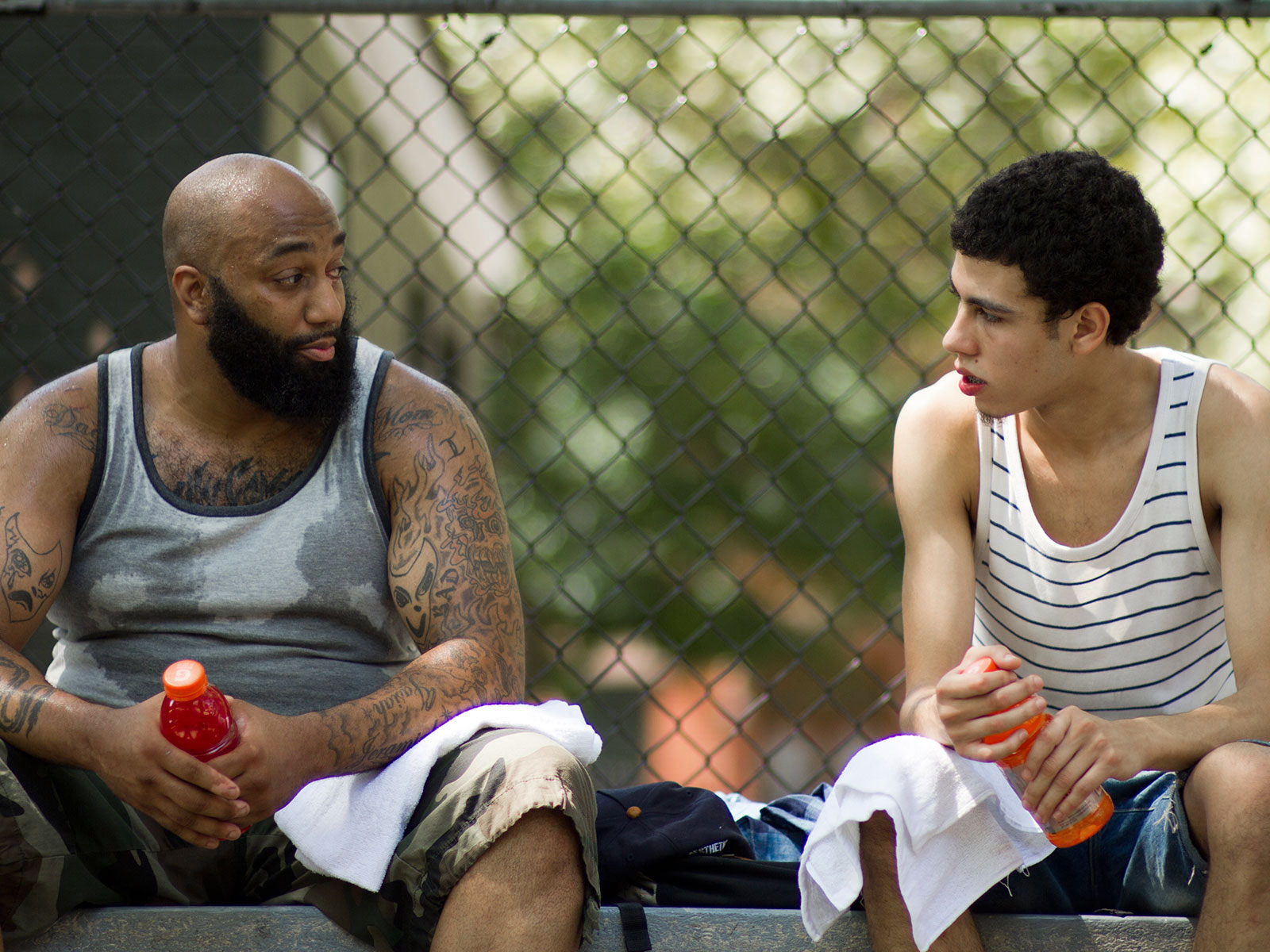 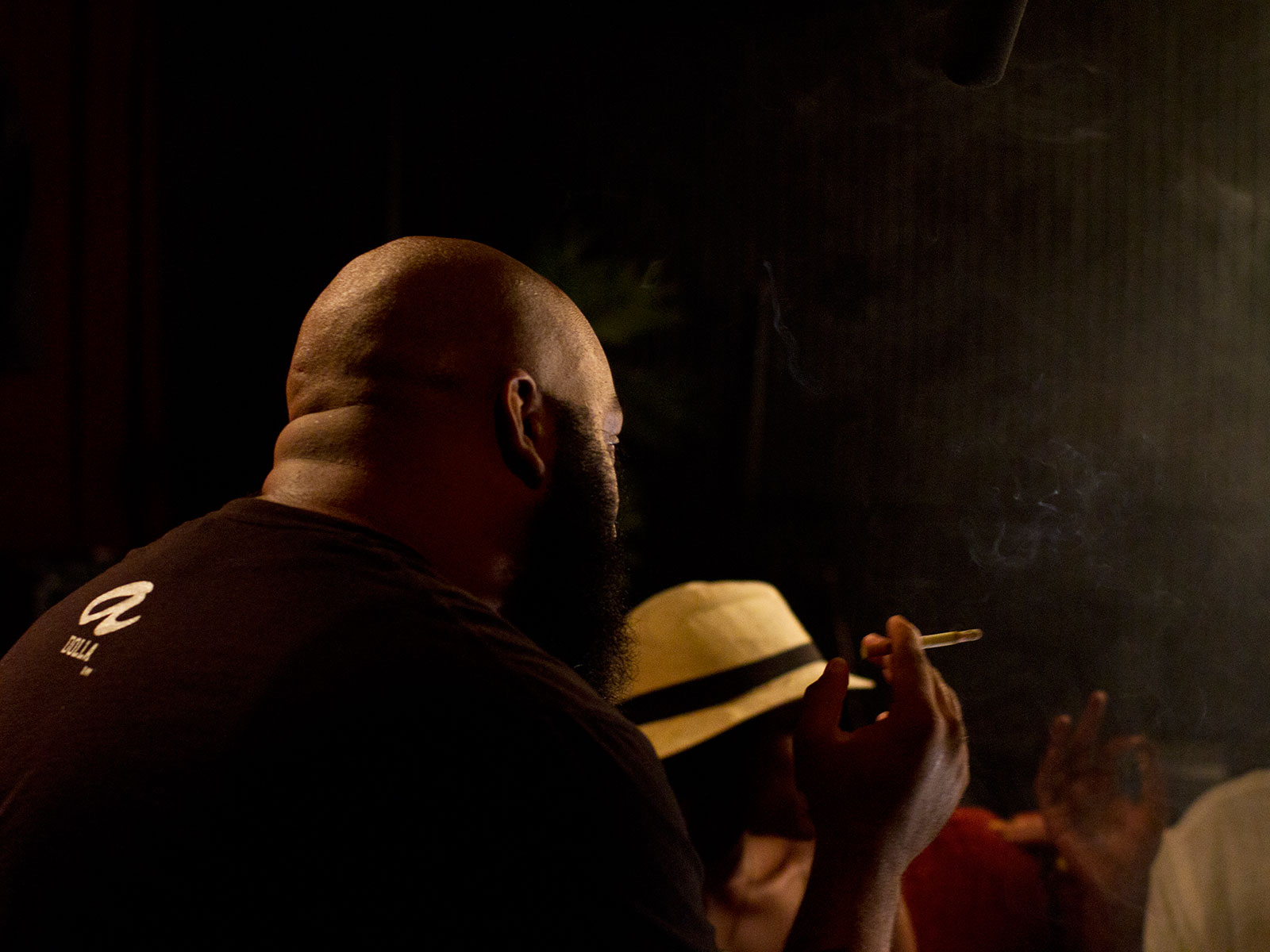